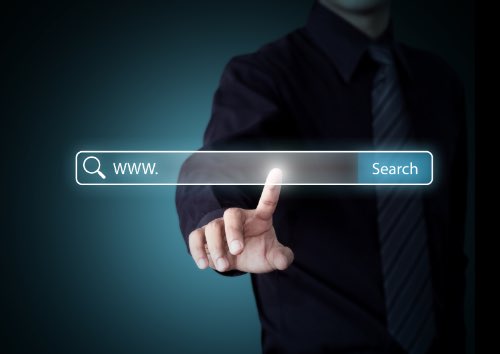 What Is The Right To Be Forgotten?

The right to be forgotten.

“The right to be forgotten is the concept that individuals have the civil right to request that personal information be removed from the Internet.”1

Why is everybody talking about it?

Earlier this year, Spanish citizen Costeja González went up against Google in court and won.

In 1998 the Spanish newspaper La Vanguardia posted two small notices about how his repossessed home was to be auctioned to pay off his debts. Although González cleared his debts and moved on with his life, the articles appeared every time someone Googled his name. In May 2014, the European Court of Justice ruled in González’s favour declaring that Google could no longer link to items that are “inadequate, irrelevant or no longer relevant, or excessive in relation to the purposes for which they were processed and in the light of the time that has elapsed.”2

Whilst the right to be forgotten has so far only being enforced in Europe by the European Union, there have been wide discussions of whether the policy should be replicated in other countries such as the US and Australia.

How is the right to be forgotten currently being enforced?

As the court case was about Google, it is Google that ensures the right to be forgotten by removing links to unwanted information from its searches. However, the information is not removed from the website itself. It’s like taking a book off the library index but still stocking it in the library.

Since the ruling, Google has received more than 250,000 requests for various links to be removed.

To determine who has the right to be forgotten, Google has hired an entire council of top paralegals, lawyers and experts to sit and evaluate each and every case. This Google council makes its decisions by considering among other things, whether the individual is a public figure, the source of the link, and whether the links relate to a “political speech or criminal charges”. Their main focus is whether the link is in the public interest or not.3

Why is it so difficult for inidivuals to be granted the right to be forgotten?

However, we do have and need the right to be forgotten.

The right to be forgotten is based on what happens after our data is posted on the internet. Even if you succeeded in getting an unwanted link removed on Google, the information itself would still remain on the website itself and could be available through other search engines. Moreover, as it was in the case of Nikki Catsouras, there may be such a vast number of sources and websites that it may never be possible to fully remove data.

Whilst the right to be forgotten is a step in the right direction for protecting internet users’ privacy, Ultimately the responsibility for protecting our images rests with us, the individuals before we upload and share onthe internet. Companies such as Scram Software provide a host of sophisticated and easy to use encryption tools that help you to communicate, share and store your data safely online.