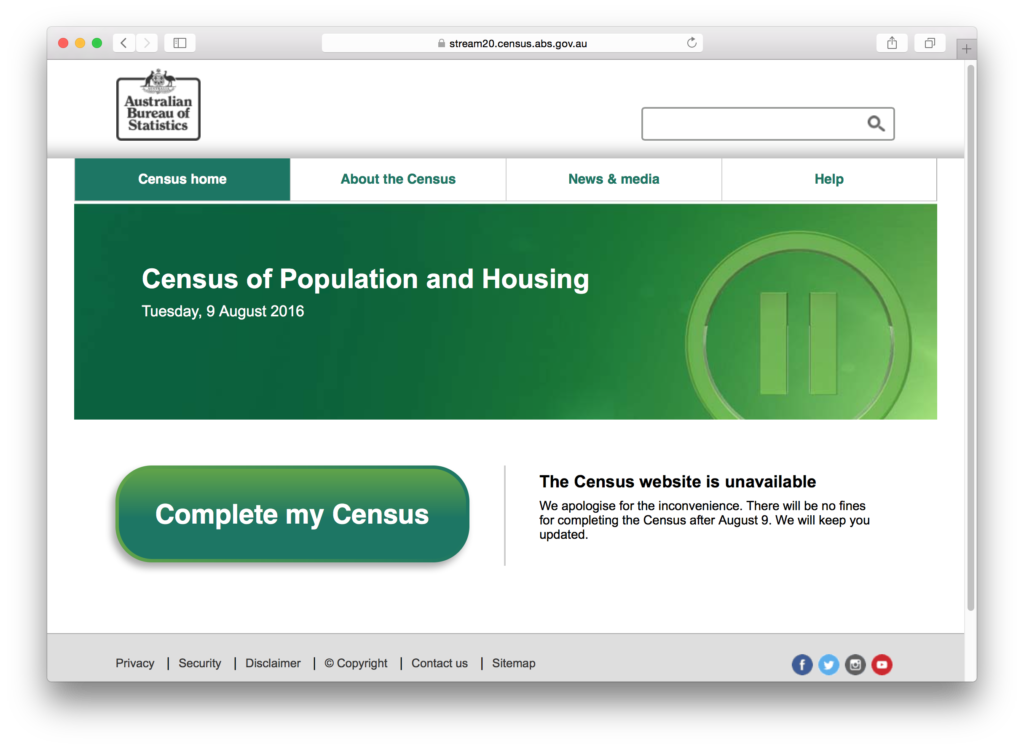 Australia shows the world how NOT to run an online census as someone stuffed up their load calculations in a BIG WAY. #CensusFail

On 9th August 2016, Australia was meant to have had its first online census. What happened instead out to be a farce – a non-event as millions of us tried to log in to complete the form, only to find that the website was down. The lead up to the census was controversial enough, with... Read More. 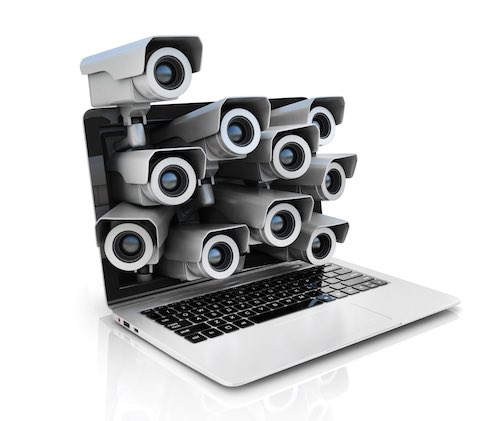 Webcam hacking and randomware: Man videoed with pants off then blackmailed

Have you ever been caught doing something that should have been kept private? Unfortunately, webcam hackers can turn private moments into public humiliation… and that’s what happened to a Melbourne man just recently. Once his computer was infected with ransomware, hackers were able to record footage from his webcam. And he was recorded in bed…... Read More. 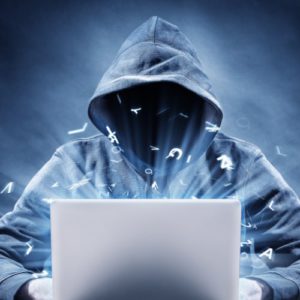 If we didn’t know if before, we definitely did by the end of 2014: hacking and cybercrime are on the rise, and all of us are at risk. From the nude photos of Jennifer Lawrence, to Sony’s private staff emails, to stolen credit card details, 2014 was filled with some of the biggest and most... Read More. 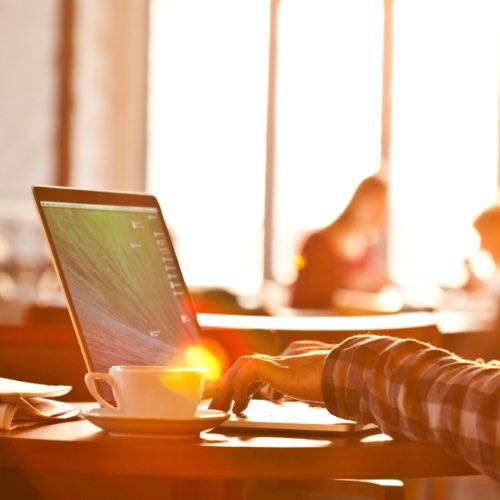 What Can A Hacker Learn In 20 Minutes?

Public wifi is not safe and neither is it secure. As an experiment, one journalist took a hacker to a café to see just what damage he could do by hacking into the public wifi. Within 20 minutes the hacker knew the names, passwords and personal lives of almost everyone around them. He knew everything... Read More. 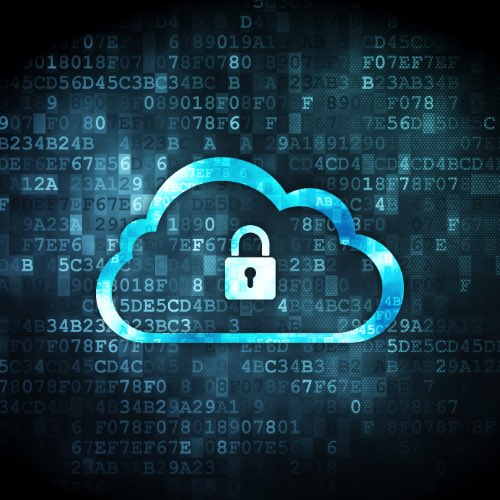 After the iCloud hacking scandal, Apple introduced a two-step login process designed to stop brute force attacks (attacks where hackers try to guess your password). However, as expected, hackers soon found a new tool to overcome this problem. The chances of hackers being able to hack your iCloud account by brute force are significantly higher... Read More.