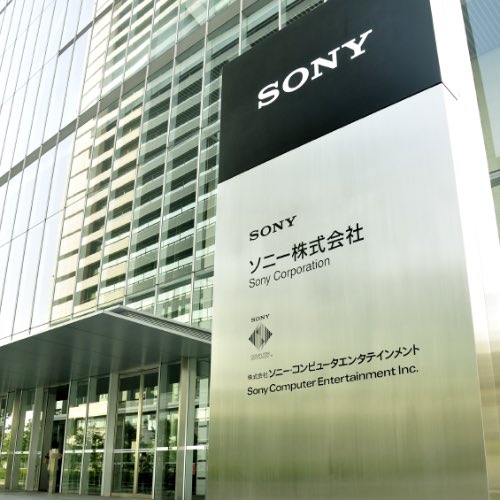 The Sony servers were hacked at the end of 2014, exposing employees’ private work emails and personal information, gender pay gap problems, and some of the juiciest and most damaging Hollywood gossip ever revealed to the public. It has been speculated that North Korea was responsible for the hacking, possibly in response to the upcoming... Read More. 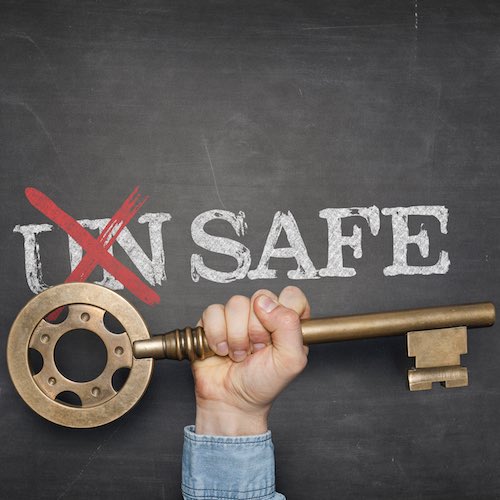 The Security Question Is The Achilles’ Heel Of Every Password