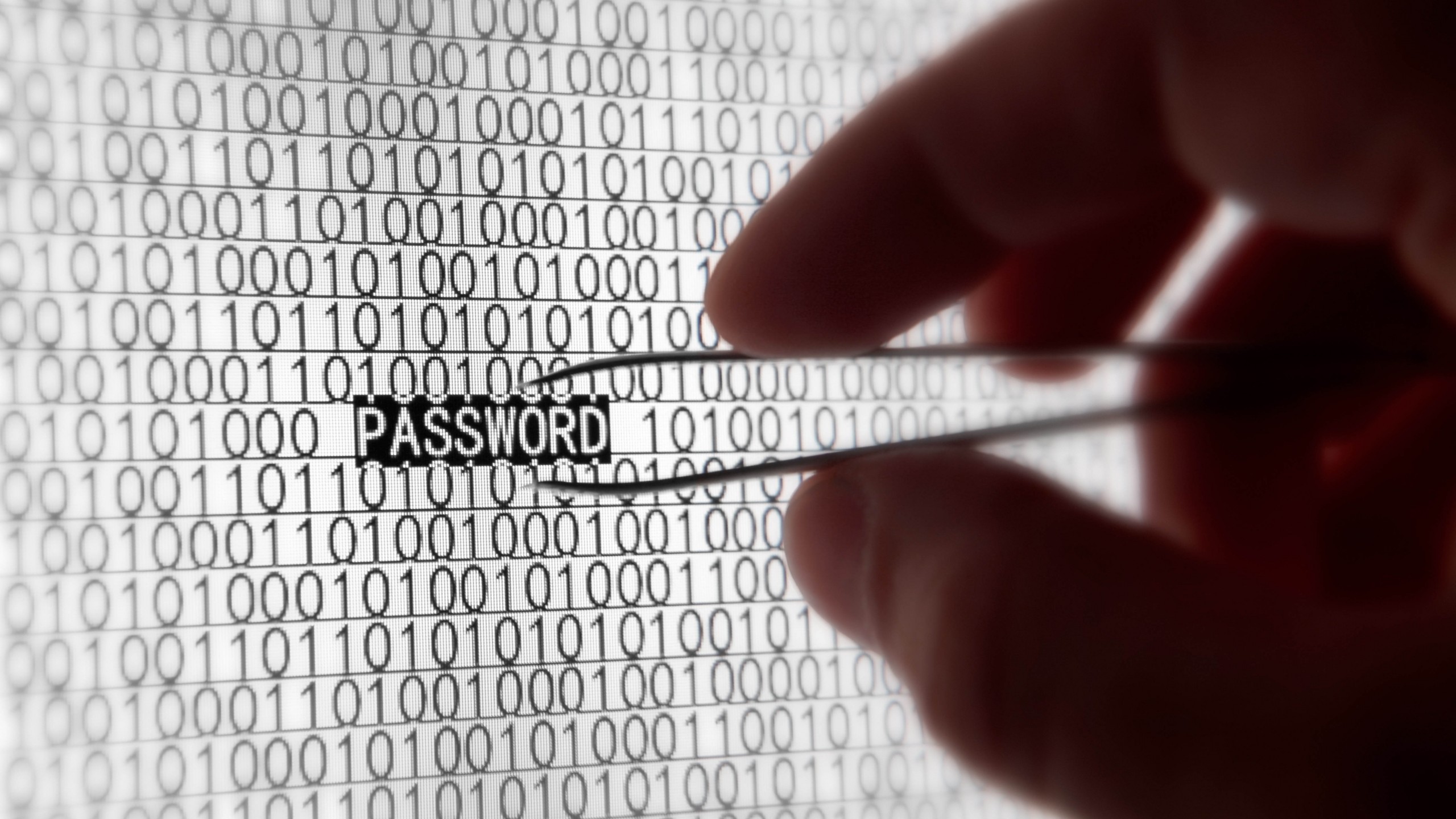 They have called it KRACK — Key Reinstallation Attack – and it uncovers a vulnerability in practically every modern WiFi network in the world. The flaw lies at the heart of the WPA2 security protocol that controls access and encrypts traffic. It can be leveraged to snoop on confidential information such as emails, credit card details, passwords and so on.

Businesses and individuals, institutions and enterprises, personal and corporate networks – every network that uses WPA2 or the older WPA1. Ciphers GCMP, AES-CCMP and WPA-TKIP. Windows, Linux, Apple, Android, Linksys, MediaTek, OpenBSD, have all been shown to be vulnerable to KRACK attacks. In fact, Android 6 users are most vulnerable

What exactly is the flaw?

When a user connects to a WiFi network, WPA2 uses what is called a 4-way handshake to validate the user’s credentials and connect authorized users to the network. Step 3 of that handshake process involves generating a unique session key. The flaw means that the key generation process can be manipulated to either use a key from a previous session or, in the case of Android 6, to use a key containing all zeros. Hence the name Key Reinstallation attack. Therefore a hacker could pose as an existing legitimate user and tap into the data going to and from that user. A hacker could also inject malware into a data stream to/from a user. A more technical low down can be found here and here.

Is there any good news?

Yes indeed. Most websites that handle confidential data, such as banks and eCommerce sites, use the HTTPS secure layer protocol to encrypt traffic. The WPA2 vulnerability cannot compromise data that is encrypted by some other method other than WPA2. This means that VPN traffic, for example, is not compromised. It is only plain old HTTP traffic that could be stolen. In any case, an attacker would have to be in close physical proximity in order to access any WiFi network, so it’s not like a vulnerability that can be leveraged from half way across the globe over the Internet.

Who is to blame and could it have been avoided?

Founded in 1999, Wi-Fi Alliance is the non-for-profit organization formed by the major players worldwide that create and deliver the Wi-Fi ecosystem, on which billions of people depend every day. It says, “Today, Wi-Fi carries more than half of the internet’s traffic in an ever-expanding variety of applications.” Its website carries the announcement of the vulnerability published October 16.
Seeing as this organization developed WPA2, then any finger pointing leads straight here, although it would be ultra-critical to lay blame with a product that has stood the test of time in the 13 years since its release in 2004. Could it have been avoided? Could Daimler have avoided the recall of over one million Mercedes Benz automobiles recently for an air bag flaw? Of course, the answer is yes, in theory, but no product can lay claim to be 100% foolproof or flawless.

What next to protect WiFi users?

The researchers quite responsibly informed the relevant bodies discreetly such that manufacturers like Microsoft had a month to develop security patches before the word got out. Users should update their devices. Microsoft users who subscribe to automatic updates will already have been upgraded. Android users should upgrade asap. However, as routers are almost always not on an automatic upgrade program, many may never receive firmware upgrades. That may not be an issue as long as clients (users) upgrade devices.